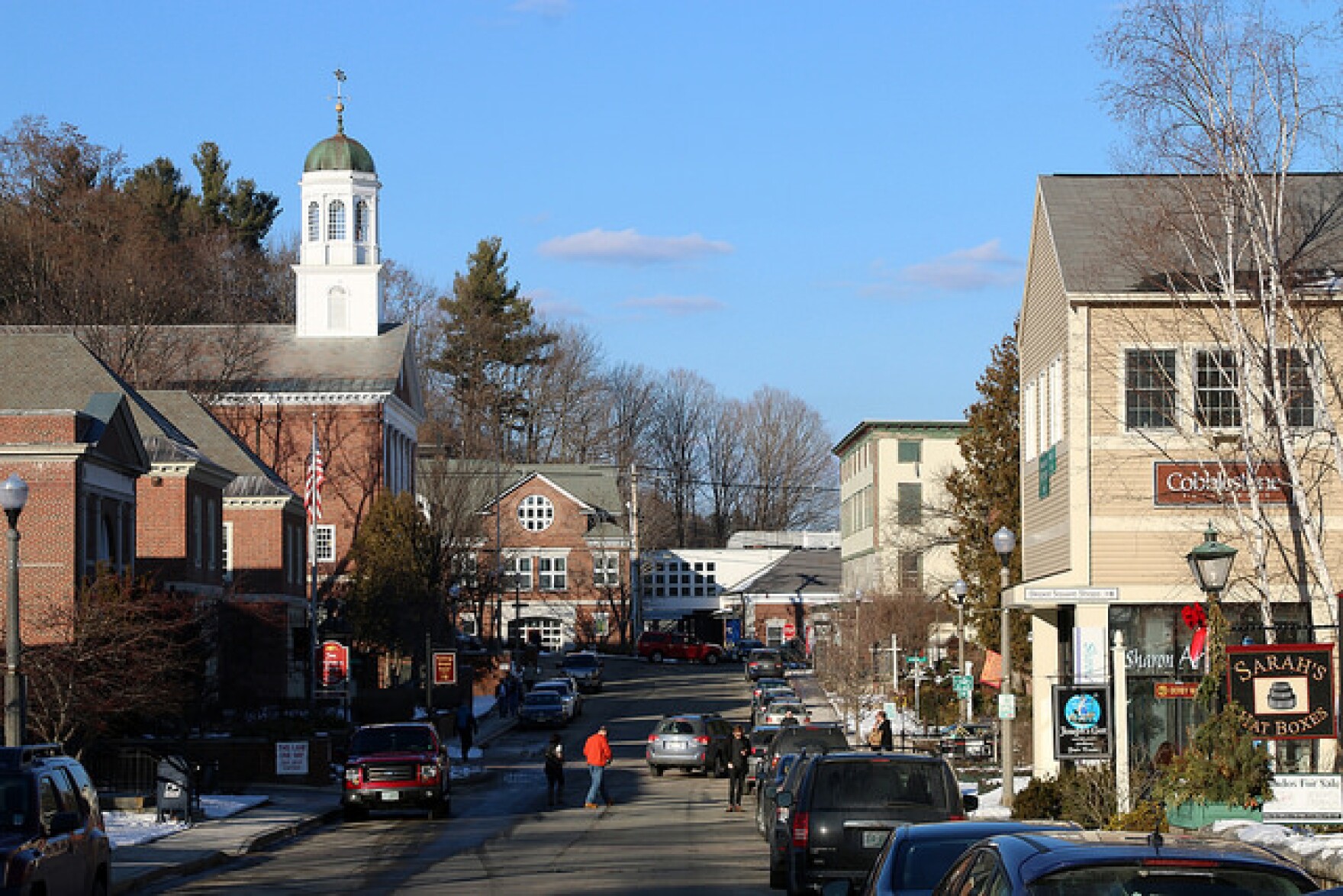 Officials in Peterborough, New Hampshire, said Monday the government of the 7,000-person town lost $2.3 million to an email fraud scheme and that recovering the money is doubtful.

In a press release, Town Administrator Nicole MacStay and Board Chair Tyler Ward wrote that the scam came in two waves. On July 26, town officials were notified by the nearby ConVal School District that it had missed a $1.2 million monthly payment. An investigation revealed that the Peterborough finance department had, in fact, already transferred the funds to an account posing as the school district.

The town’s cybersecurity vendor, Atom Group, determined that criminals using forged documents and email addresses had impersonated the school district and tricked local officials into sending the $1.2 million to their account. The incident is also being investigated by the U.S. Secret Service, which determined that the stolen funds were eventually converted to cryptocurrency.

How did the hackers get into their email? While the Town didn’t say, most likely an employee was phished. If that was the case, PhisherCat might have stopped the attack in its tracks.